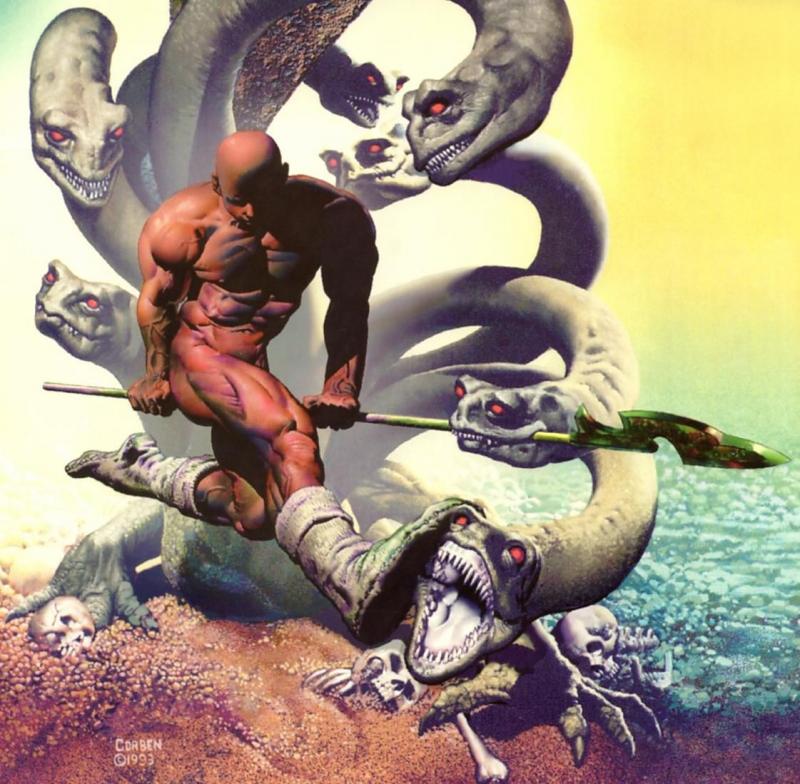 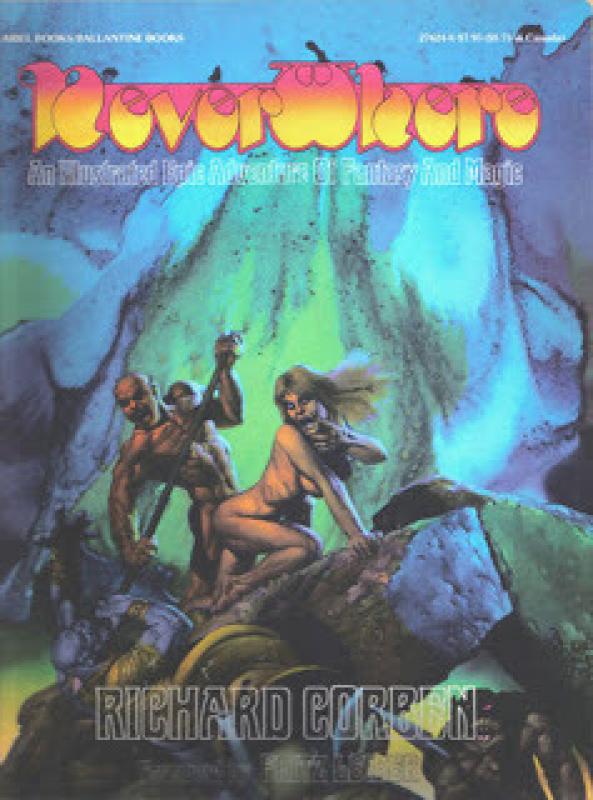 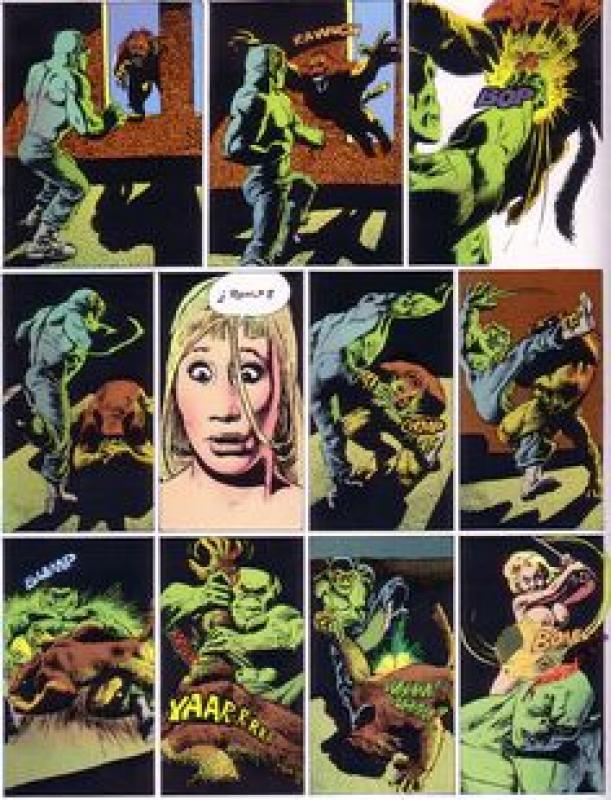 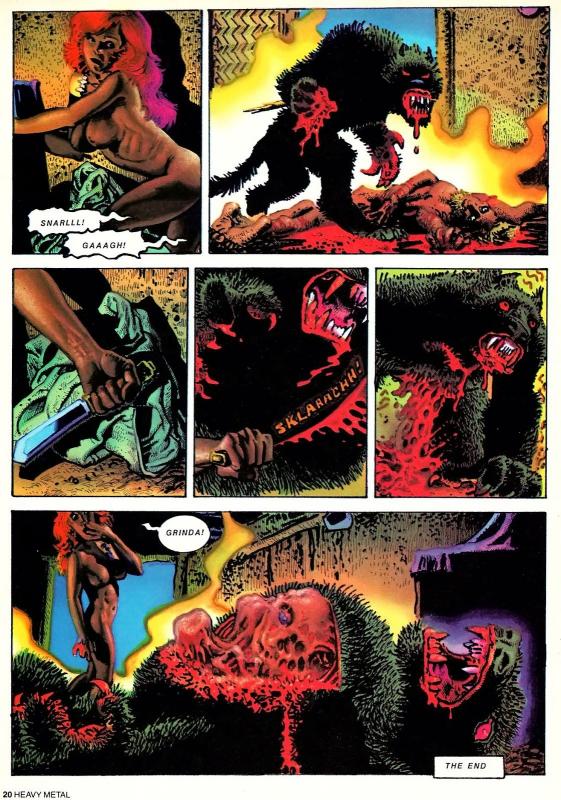 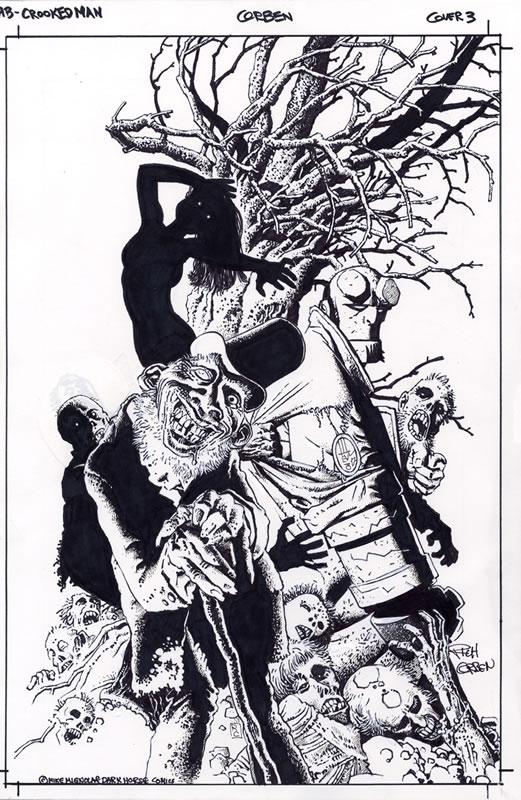 Richard Corben was comic book artist, animator, illustrator and publisher best known for his horror and fantasy stories. These included work in Creepy, Eerie, Vampirella, Métal Hurlant , Heavy Metal Magazine, and his series Den, from his own publishing imprint, Fantagor Press.He also worked for both Marvel and DC covering the characters Punisher, Hellboy, Ghost Rider, Conan and others.

Corben's work in comics and animation earned him worldwide recognition and many awards.

CINE Golden Eagle and for his short film Neverwhere 1968

the Shazam Award for Outstanding New Talent in 1971,

Shazam Award for Superior Achievement by an Individual in 1973.

Elected to the Will Eisner Award Hall of Fame. 2012

Richard Corben was an original. Innovative, exciting and influential artist who created fresh ways to draw and present comics.