Brief affaire with DC Comics. Two Alan Grant scripts: two-parter Tao and Batman/Phantom Stranger one off. For the latter DC asked Alan not to do anything spooky so Phantom Stranger was largely a spectator. Which was disappointment as we had hoped for opportunities for the special effects bits that  the Judge Anderson set-up made possible.  Archie Goodwin said, and I agreed, that the artwork wasn't such as to make much of an impression among Batman fans. Memorably, how could I forget, one fan wrote DC to say "Arthur Ranson Is God" but was apparently a minority of one. 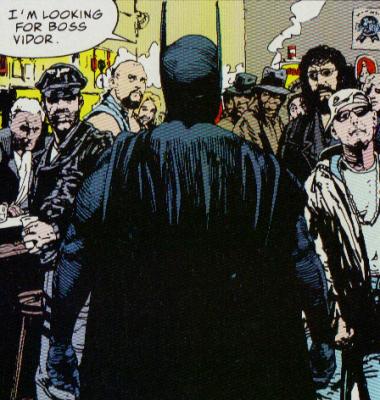 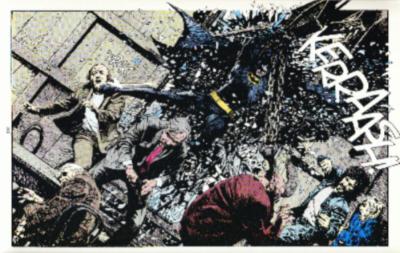 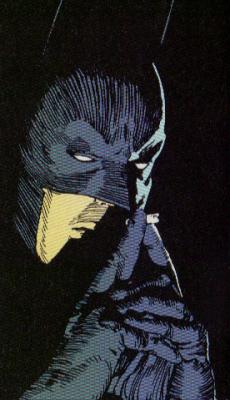 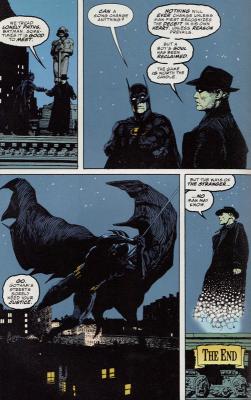 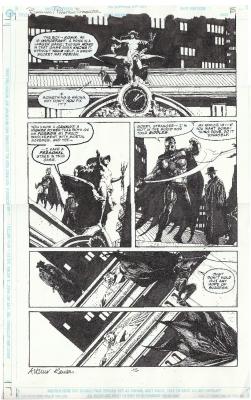 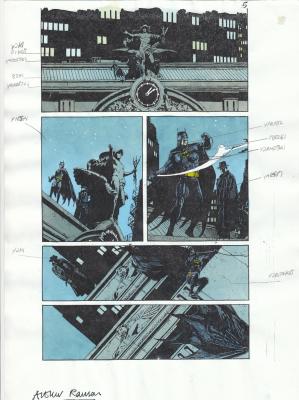 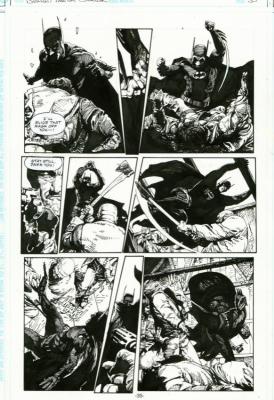 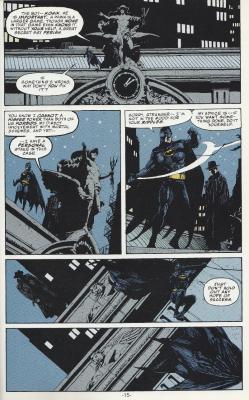 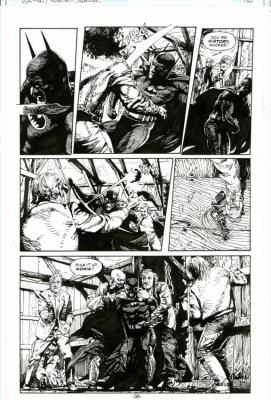 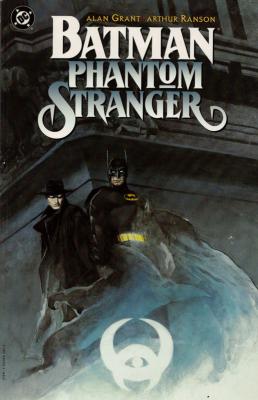 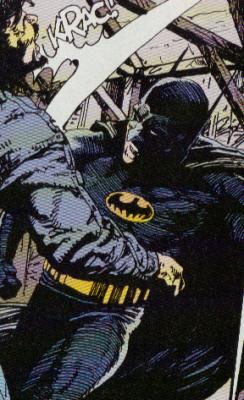 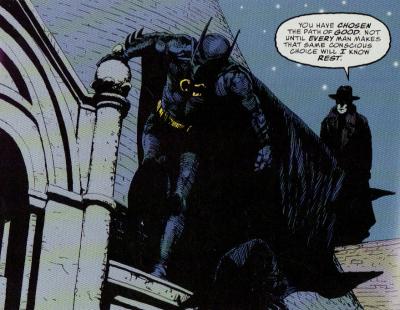 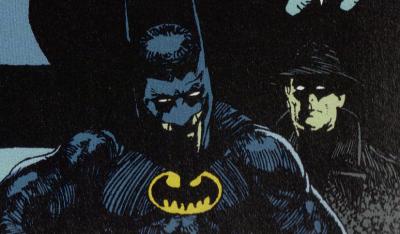 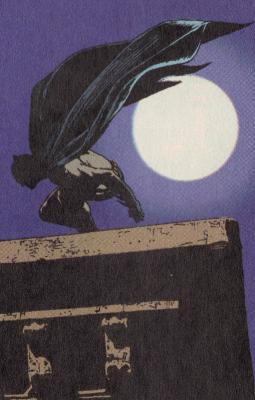 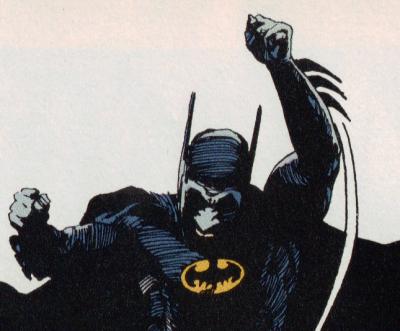 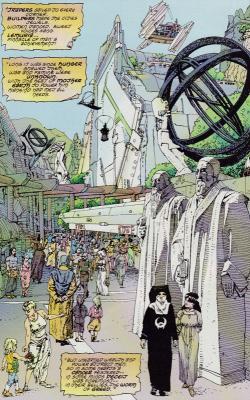 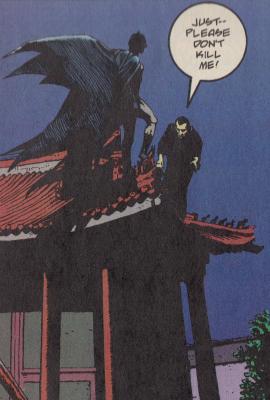 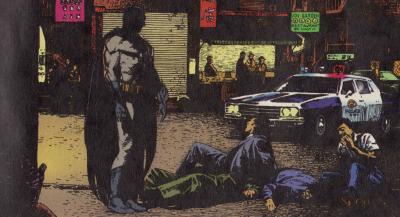 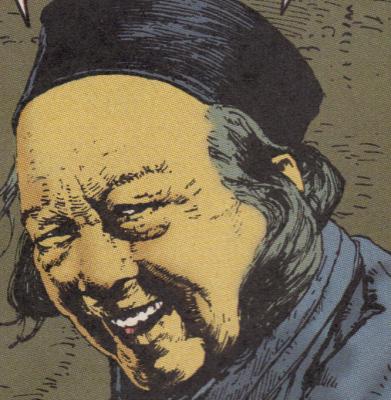 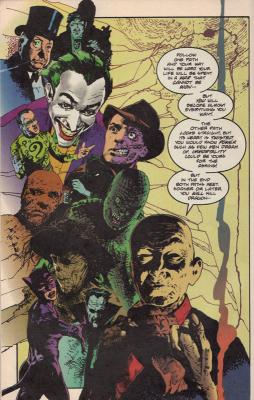 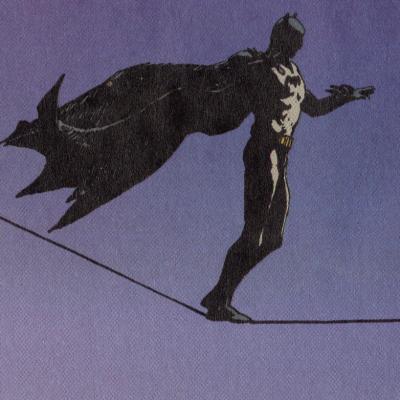