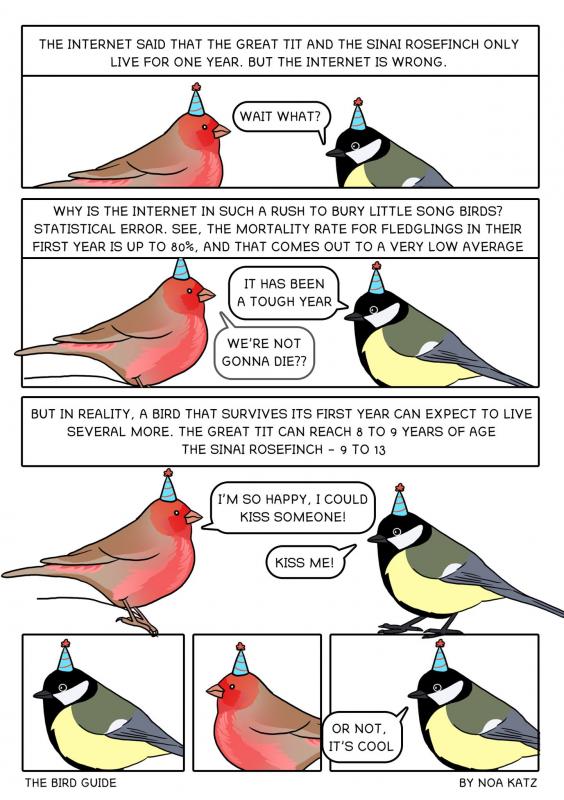 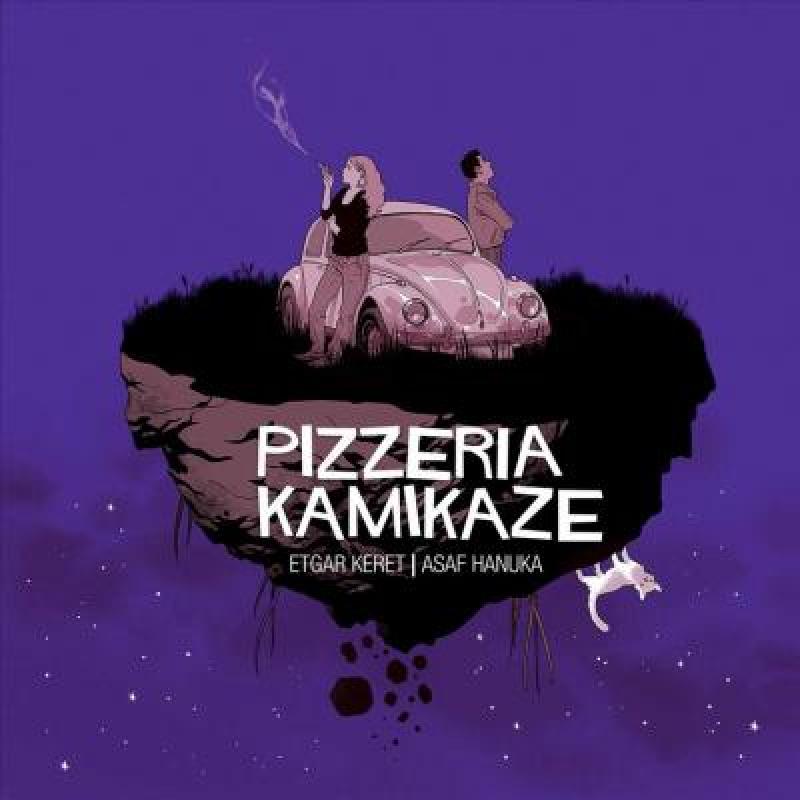 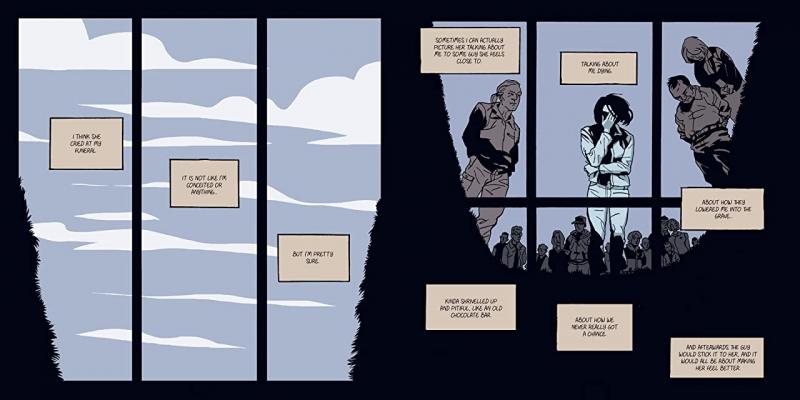 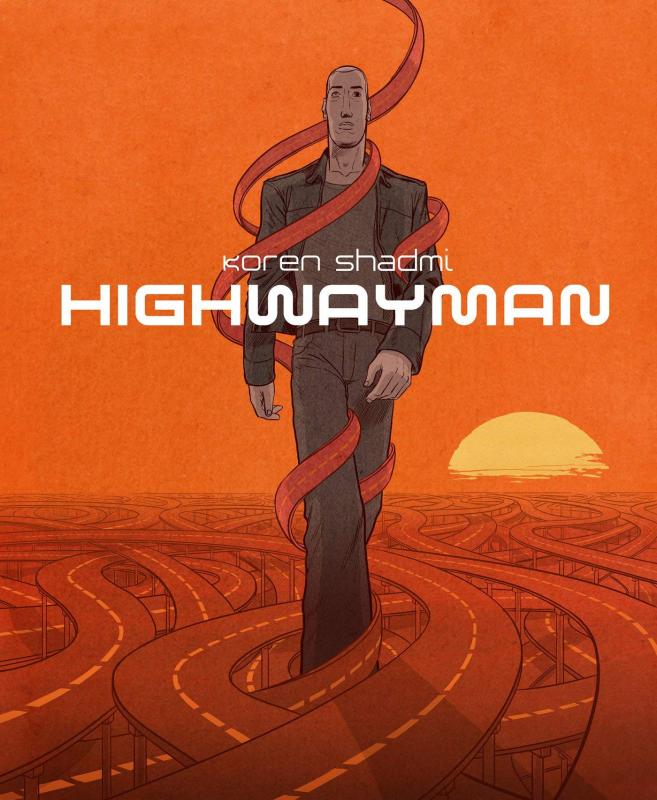 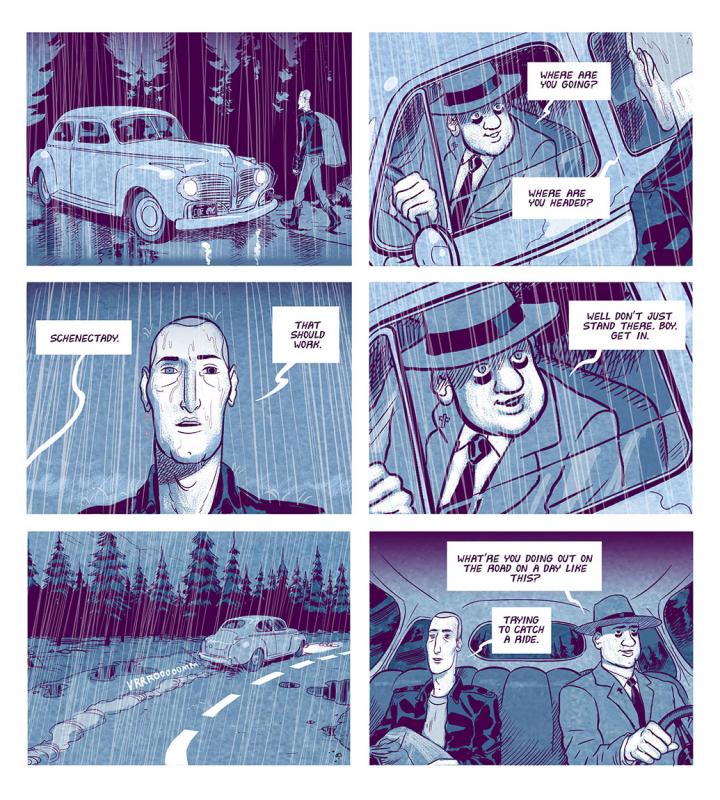 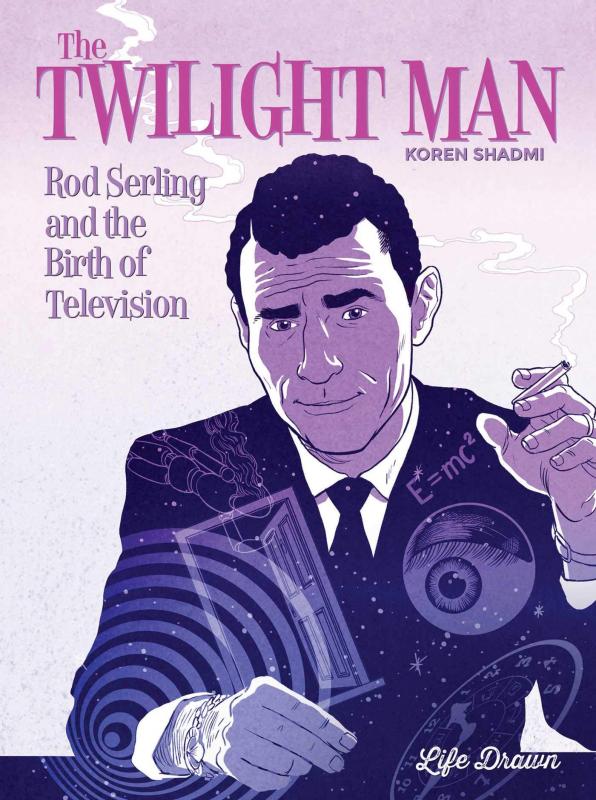 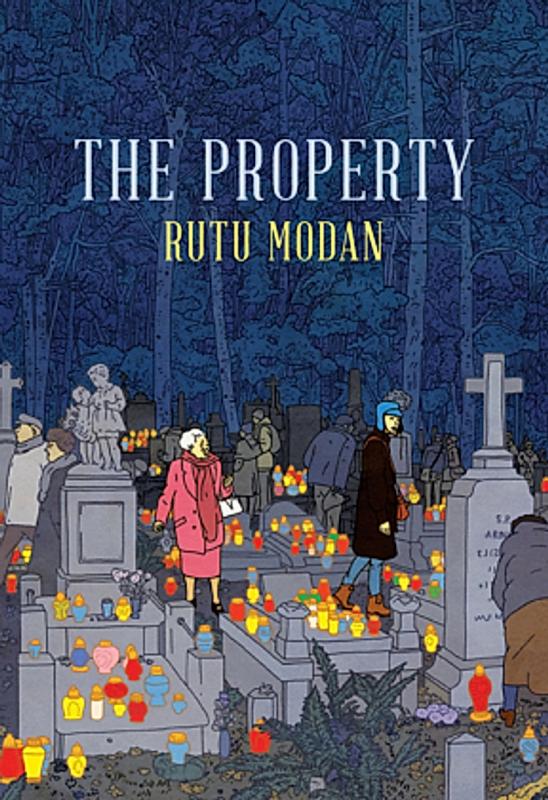 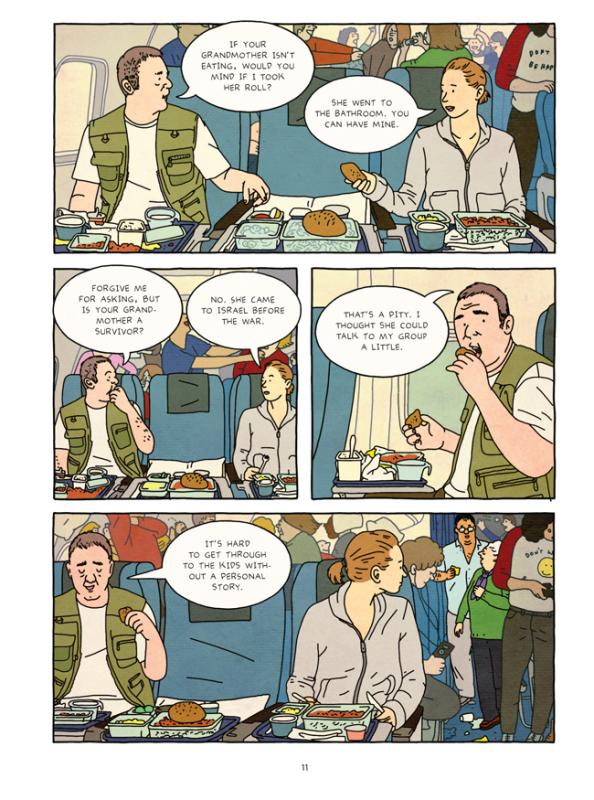 The comic book is not an such established part the culture in Israel as in the U.S or U.K. Exposure is limited. as is support from both audience and publishers. There exists some Interest in imported comics - mainly American and Japanese – there is also an ultra-orthodox Jewish comics scene which, unlike its secular counterpart, is highly active. These publications either retell Biblical stories aimed at children, or tell new stories abiding by religious principles.

Israel has however seen the rise of a number of interesting creators, and here four of my favorites - specifically ones translated into English.

“The Bird Guide” by Noa Katz – After two nonfiction graphic novellas - the first about young people in the LGBT community, the second about her childhood home - Katz took a more lighthearted direction. In her daily series of one-page comics, Katz shares anecdotes from the daily lives of various bird species, which balance well-researched details with Katz’s offbeat brand of humor. Some, in English translation, and can be read at the Bird Guide Facebook page: https://www.facebook.com/TheBirdGuide

“Pizzeria Kamikaze” by Etgar Keret and Asaf Hanuka. Etgar Keret, most famous for his eccentric prose short stories many of which have been translated into English, has also made comics,  the most prominent of which is Pizzeria Kamikaze drawn by Asaf Hanuka. This book, based on Keret’s novella Kneller’s Happy Campers, looks at the afterlife of a young Israeli man who committed suicide only to find the afterlife is little different from the life he knew. Pizzeria Kamikaze was reprinted by Archaia in English in 2018, with the new edition colored by Dan Jackson and lettered by Deron Bennett. The original Hebrew version was black and white.

Since moving to the United States Koren Shadmi  has made a wide range of stories, going between works of nonfiction, including biographical comics about Rod Serling (The Twilight Man, published by Life Drawn in 2019) and Bela Lugosi (Lugosi, to be published by Humanoids in September 2021) and unsettling works of fiction including the webcomics The Abaddon, inspired by the classic play No Exit by Jean Paul Sartre (printed by Z2 in 2015), and Highwayman, about an immortal man travelling North America trying to understand the source of his immortality while witnessing the world’s ecological decline. Printed by Top Shelf in 2019 Shadmi’s fiction offers often-nightmarish, familiar-but-surreal landscapes.

Rutu Modan is possibly the most internationally renowned Israeli creator in comics.. Modan’s Israeli and Jewish identity is inherent to her storytelling voice, often dealing with the day-to-day reality of Jewish-Israeli life, The Property (published in English in 2013 by Drawn & Quarterly ) tells of elderly immigrant Regina Segal who having escaped the Holocaust.  returns to contemporary Poland. Tunnels (to be published in English in October 2021 by Drawn & Quarterly). is the story  of an Israeli archeologist’s attempt to restore his honor and reach the potentially world-changing discovery he was about to make 35 years previously.  Modan’s drawing is reminiscent of Hergé’s ligne-claire styling, but the apparent simplicity of the line serves as a platform for emotional and political complexity with well-researched precision.

My hope for the future of Israeli comics is for a growth.in both output  and in the appreciation they get.. Not that the local scene emulates any existing global one, but that it develops its own pace and sensibilities, with enough connective tissue between the various “cliques” and circles for one larger structure called “Israeli comics” to organically emerge.