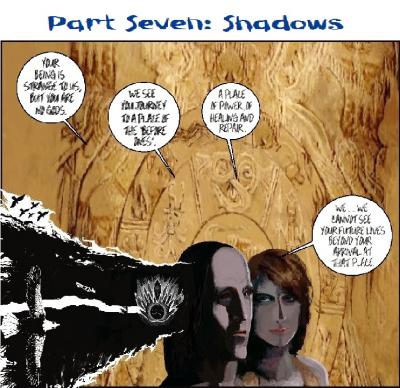 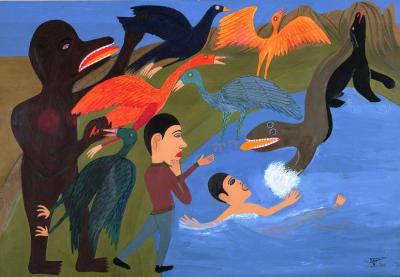 0/05/2014
The Whitworth Art Gallery have acquired and are showing parts of The Musgrave Kinley Outsider Art Collection. The term 'Outsider Art' or 'Art Brut' was introduced to me as signifying art works by lunatics and criminals but seems now to include work by any creator outside the art establishment of colleges and galleries. 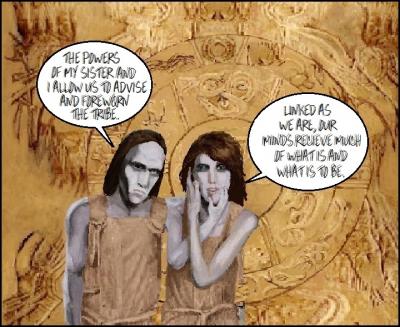 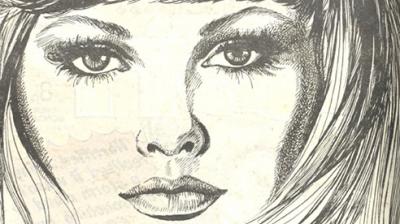 23/04/2014
See what they have done there? Unmasked. Revealed, explained (scripts, sketches and artwork included ) and as an alternative to dual identity superhero comics.
And at the British Library no less. There's respectability.
Featuring the usual intellectually approved but also mainstream and underground stuff too - even includes a selection of sex related comics with Parental guidance warning - the exhibition looks at British comics from 1825 to the present. 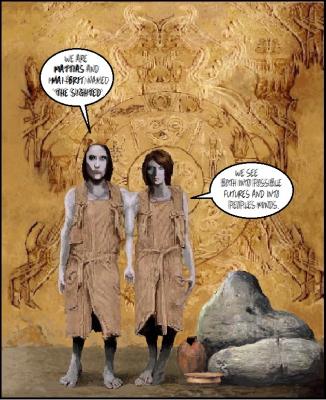 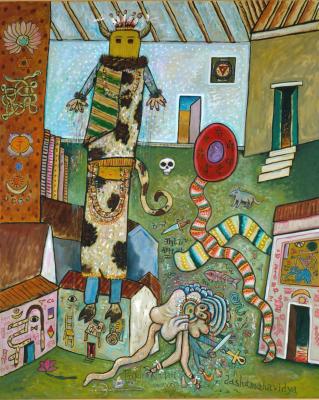 09/04/2014
Alan Davie.September 28th 1920 - April 5th 201
An early appreciator of New York's Abstract Expressionism Alan Davie was initially influenced by the drip paintings of Jackson Pollock. In the early 1960s he developed a growing interest in mythology, 'magic symbolism' and the religious art of pre-industrial cultures and ancient civilisations. 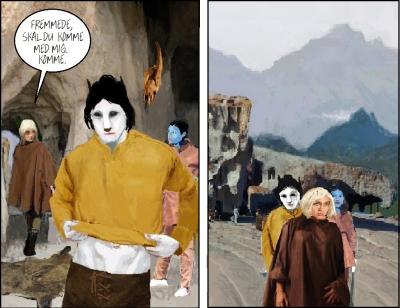 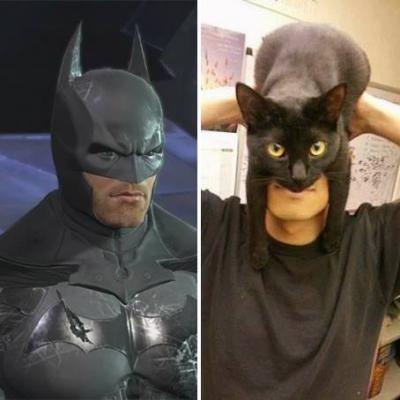 23/03/2014
Having for some reason taken to heart the imperative to post something about something at weekly intervals I am struggling presently to find time to do that. Also aware that news of comic book world events and excitements have been thin on the ground. Looking at John Freemans website prompted a deep sense of shame. 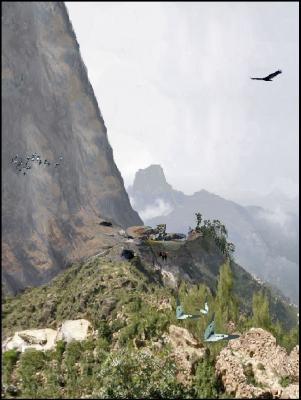 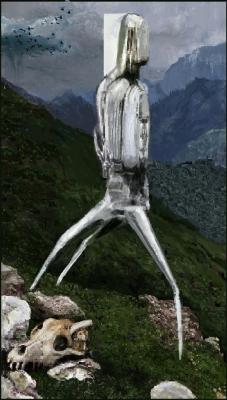 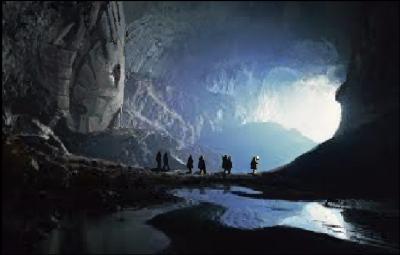 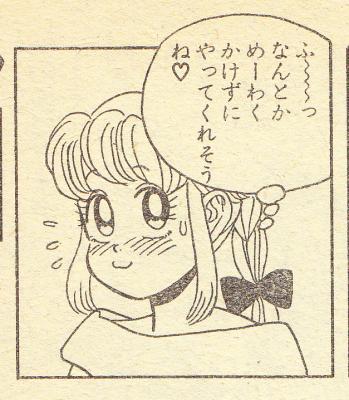 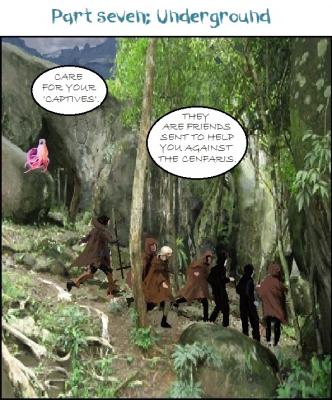 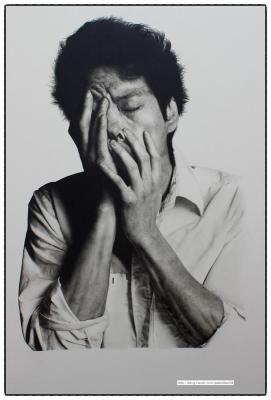 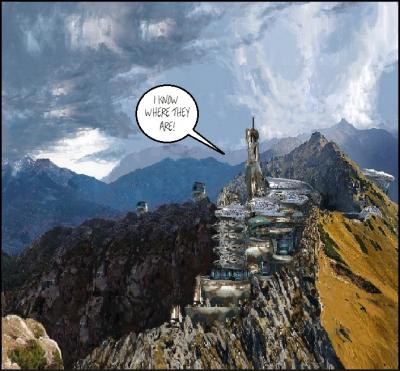 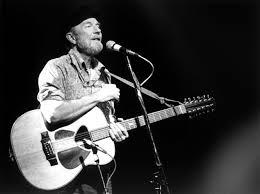 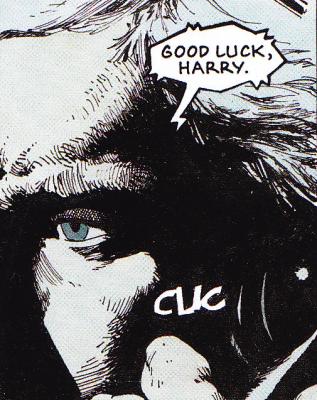 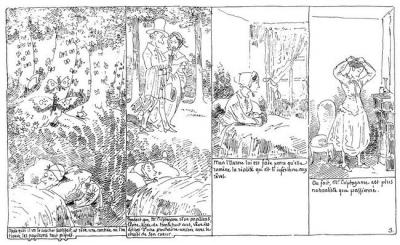 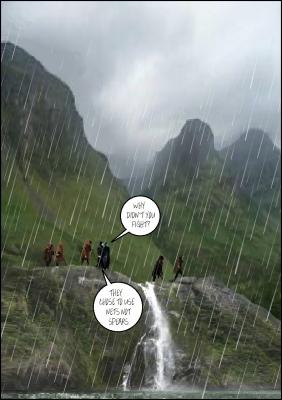 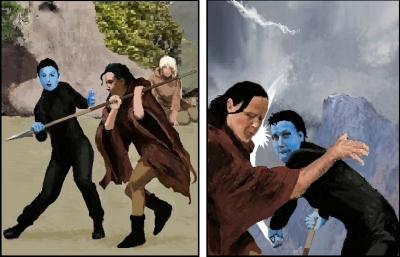 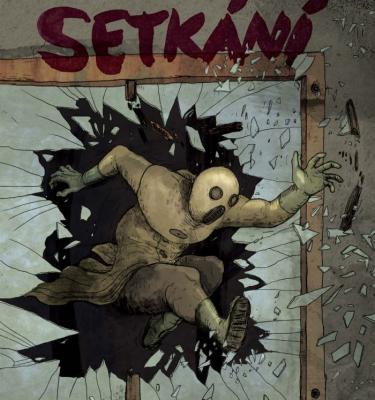 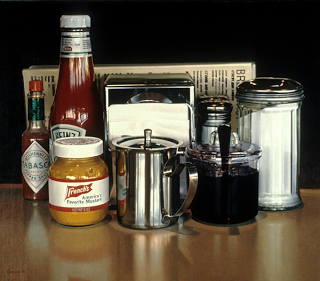 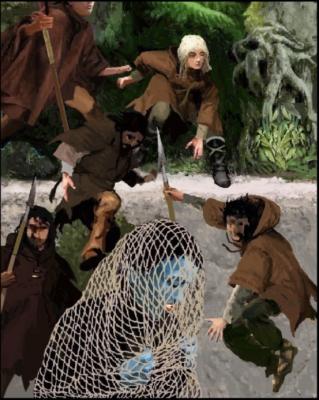 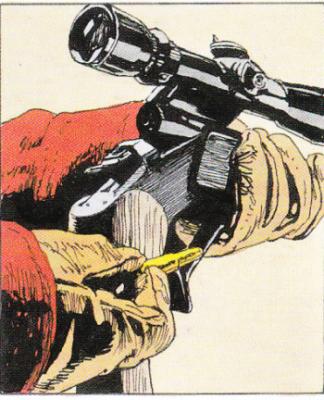 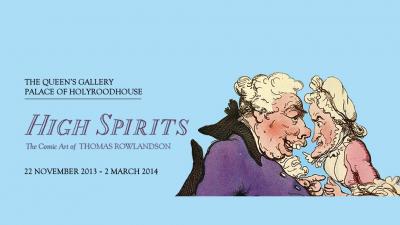