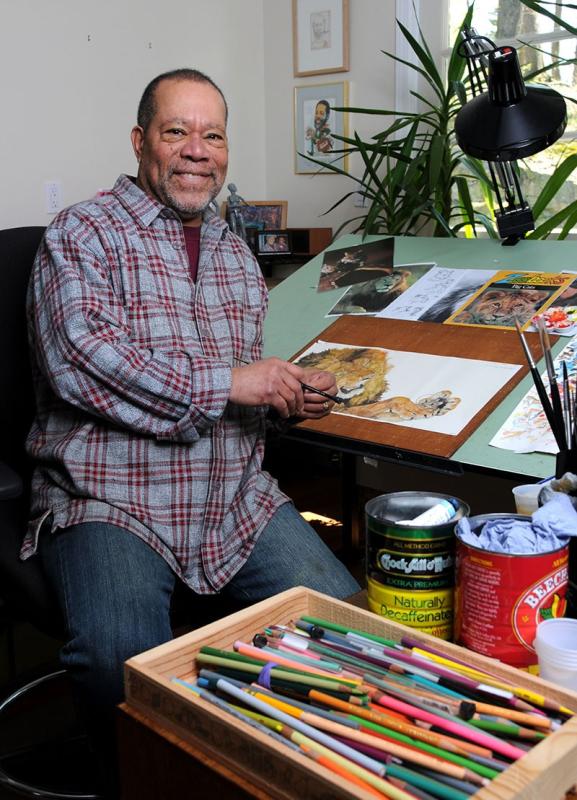 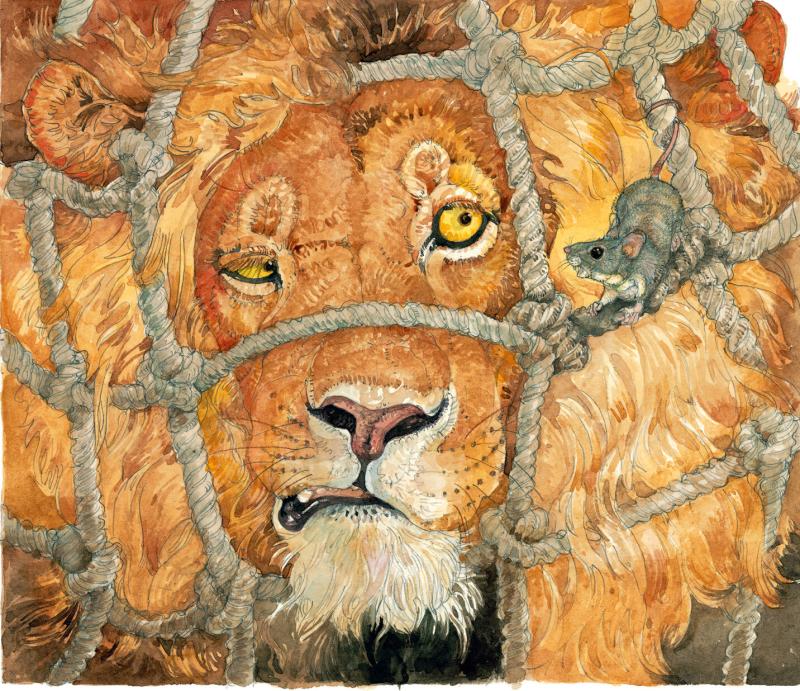 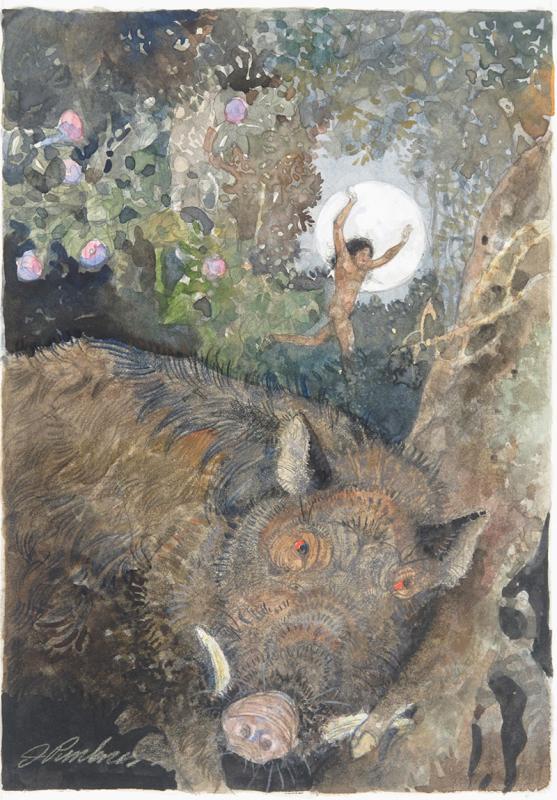 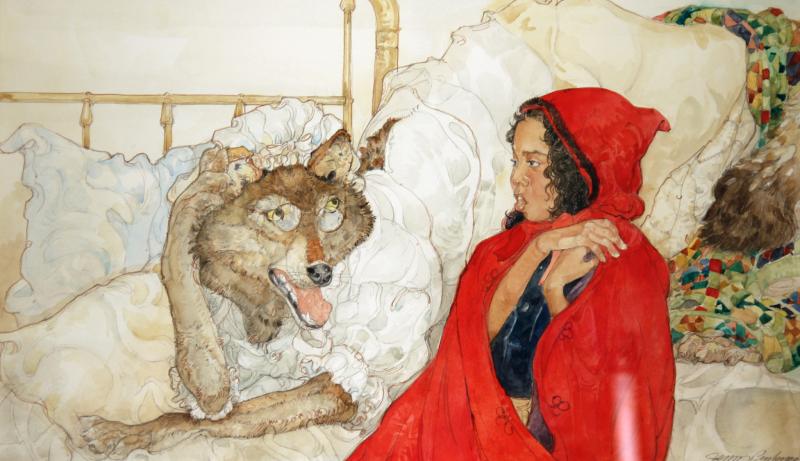 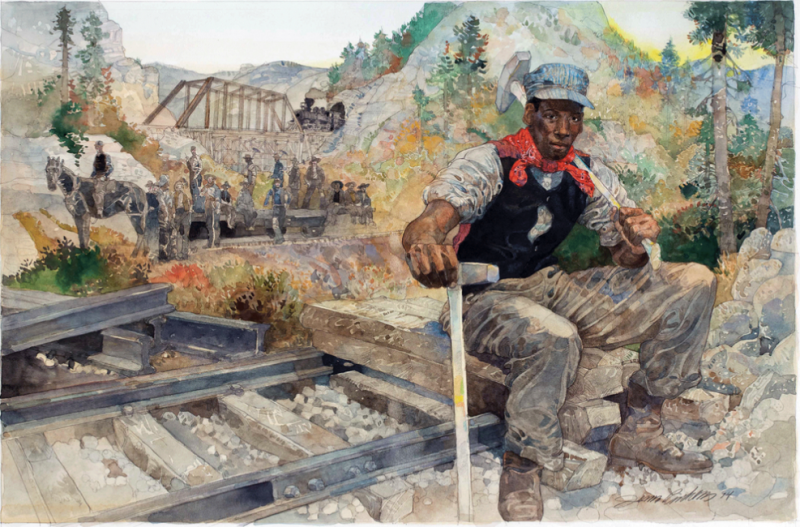 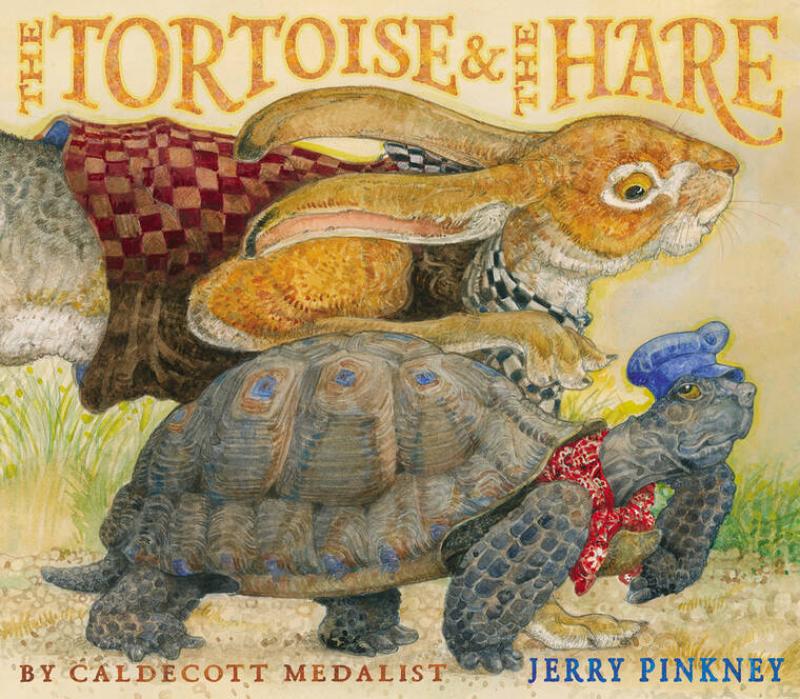 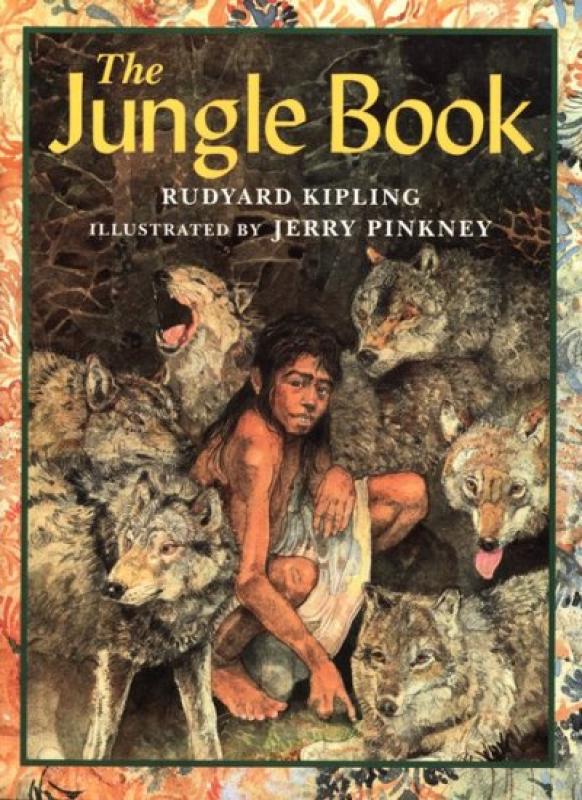 Jerry Pinkney was an American illustrator and writer of children's literature, illustrating over 100 books since 1964.

Born in Philadelphia, graduating from Murrell Dobbins vocational high school in 1957 he won a scholarship to Philadelphia College of Art, leaving before completing the course in order to work and support his family

Early in his career, many of the stories Pinkney illustrated were traditional tales, such as Adventures of Spider: West African Folktales by Joyce Cooper Arkhurst (1964), VM Garshin’s The Travelling Frog (1966) and Folktales and Fairytales of Africa by Lila Green (1968).

That changed in the 1970s, when children’s books began to include more diverse families, and Pinkney, along with several other African-American illustrators, had the opportunity to bring contemporary stories that reflected their heritage. In addition to book work, in the 70s Pinkney worked on national projects, including the black  heritage stamp series for the U.S. postal service.

Pinkney  won all the major US book prizes, including the Boston-Globe Horn book award for his illustrations to John Henry by Julius Lester (1994); the Caldecott medal for The Lion and the Mouse (2010), a wordless picture book of Aesop’s fable; and the Laura Ingalls Wilder medal (now the Children’s Literature Legacy award) in 2016.

He was appointed a member of the National Council of the Arts in 2003 by President George W Bush and was the first children’s book illustrator elected to the American Academy of Arts and Sciences in 2012.

Pinkney became the most exhibited illustrator in American museums.

I recognised some of the…

I recognised some of the pictures when I saw them but never knew the name of the artist !

Hullo Andy, they are good…

they are good aren;'t they?

Afraid I never knew his name either before this.

Absolutely. Some of the best…

Absolutely. Some of the best work is in children's book illustration (I buy them for nieces and nephews & feel like keeping them)

I used to buy books for my infant daughter for the reason I liked the illustrations so I sympathise with wanting to keep books bought for others.

I do try to reply to all comments. Seems only polite when folk have taken the trouble to leave them.